Hospital waiting list 'may double to 10m by April'

Topic: Hospital waiting list 'may double to 10m by April'

Hospital waiting list 'may double to 10m by April' 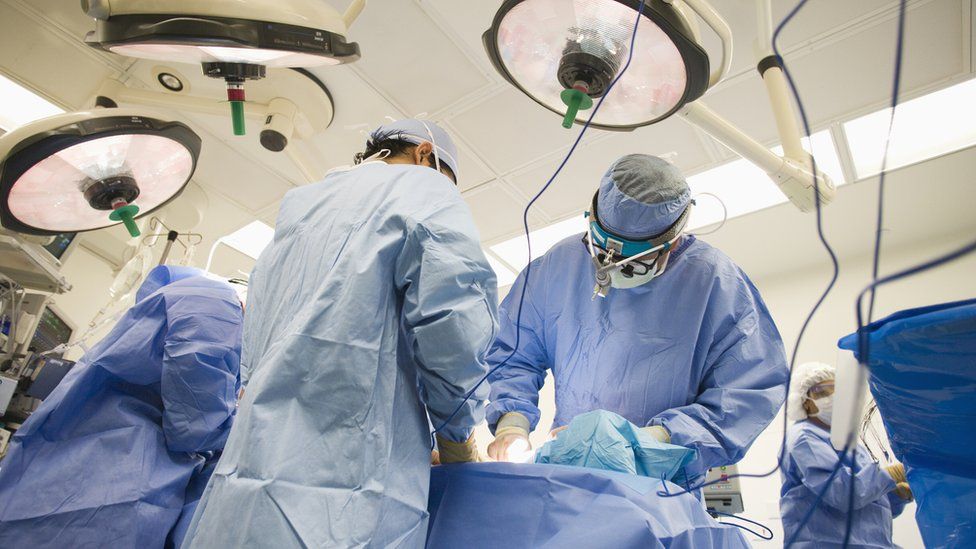 Waiting lists for hospital treatment could more than double by April and hit 10 million in England, the Reform think tank is warning.

A worst-case scenario could see delays continue as a new wave of referrals are made, Reform said.

Treatment referrals by GPs were six million lower in 2020 than the year before, suggesting a mounting backlog.

It comes as health leaders warn the NHS is likely to be "at full stretch" for at least another six weeks.

He said: "The evidence on Covid-19 cases, NHS capacity, progress with vaccinations and readiness to combat Covid-19 variants all show that it is much too early to start lifting restrictions."

Setting out the conditions they believe are needed to allow current restrictions to relax, trust leaders outlined four tests that could be applied.

Among the tests are: a "significant" drop in case numbers; a return to normal NHS capacity; solid progress with vaccinations; and a "robust and effective" strategy to identify new virus variants.

Mr Johnson is due to outline a roadmap for easing the current national lockdown in England on Monday.

Meanwhile, the head of the UK's vaccine taskforce, Clive Dix, told Sky News all adults could be fully vaccinated by August "or maybe sooner if we need to".

Re: Hospital waiting list 'may double to 10m by April'