Sexual Harassment "Children" are the most victims. The origin

Topic: Sexual Harassment "Children" are the most victims. The origin 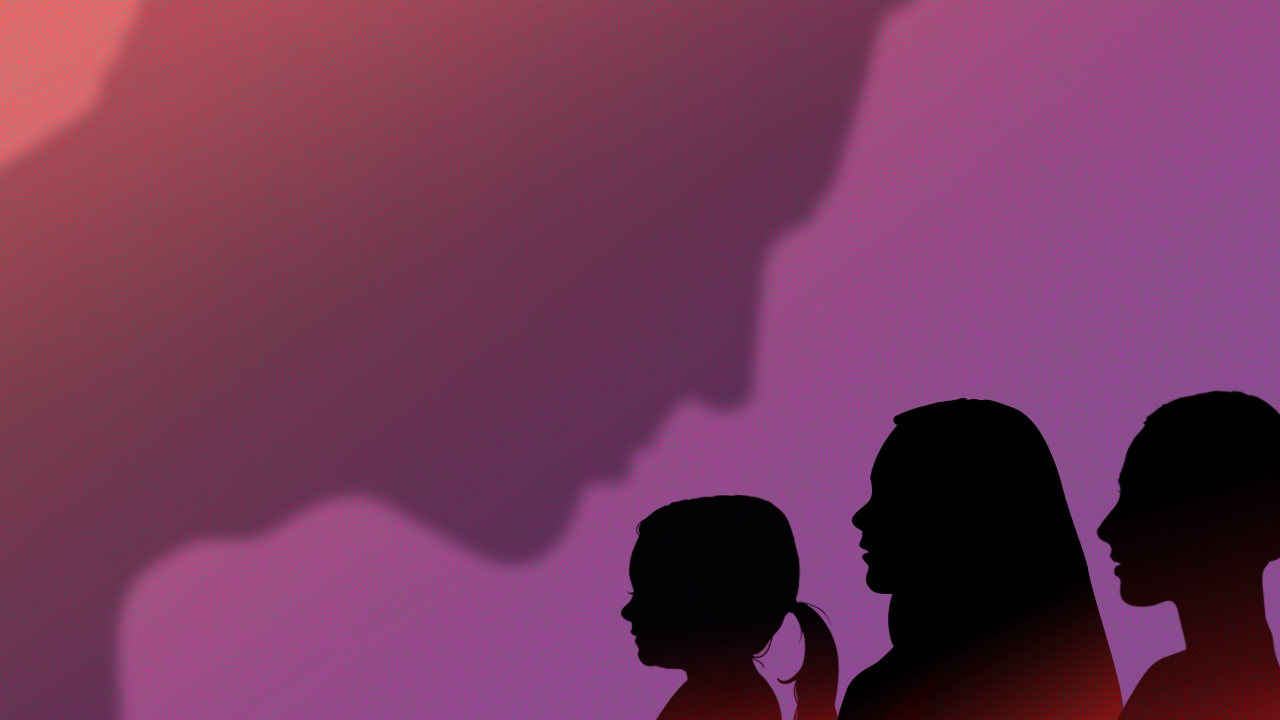 Sexual Harassment, also known as Sexual harassment It's a problem that can be seen in many forms. Both caring with eyesight Two-pronged speech Personal touch Show the genitals To the rape And victims of harassment are often children and women, and it is now a matter of concern to Thai society. So the next question arises, despite the fact that society is paying attention But why is the news of sexual harassment still available almost daily?

In addition, the results of the survey found that the relationship between the act and the victim The first is a stranger. Followed by those who were familiar with and were family members, such as teachers dealing with students. Students act on students Co-workers, people next door, stepfather and stepson, etc. The last place. Being acted by someone known through Social Network with a stimulating factor From alcoholic beverages Drug use And lust